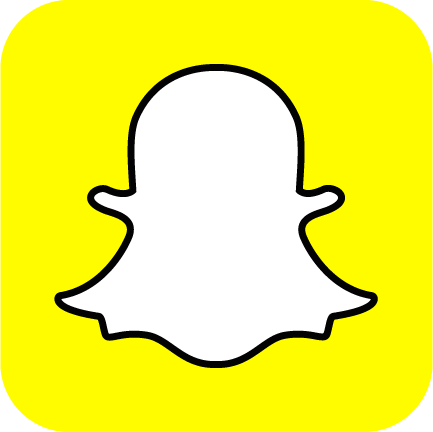 LOS ANGELES - Fresh off their widely publicized IPO, Snap Inc. (NYSE:SNAP) today became embroiled in yet another controversy when a number of reports concluded that the company's widely-recognized logo was not in fact a friendly ghost, but rather the outline of the head of an orc freshly hewn from its torso. These allegations are an unsightly scar on an otherwise positive public relations face the company has put on in the weeks leading up to its inaugural earnings report.

The company was quick to release a statement: "Snap Inc. stands by the amazing and tireless work of its design team, who in no way have ever sought to discriminate against any imaginary species or race. We acknowledge that the jagged edge on the bottom of the icon appears to resemble flaps of orc flesh formed during a messy cranial amputation. Nevertheless, we insist that the icon is in fact the outline of "Ghostface Chillah", as opposed to a grotesque homage to the execution of a humanoid fantasy creature."

Civil rights and anti-discrimination organizations all over the nation have already begun to mobilize protest efforts and lawsuits aimed at forcing the company to abandon its highly controversial logo in favor of a more orc-friendly one. At press time, an angry throng closely resembling a very pissed-off renaissance faire had already gathered outside the company's Venice headquarters.